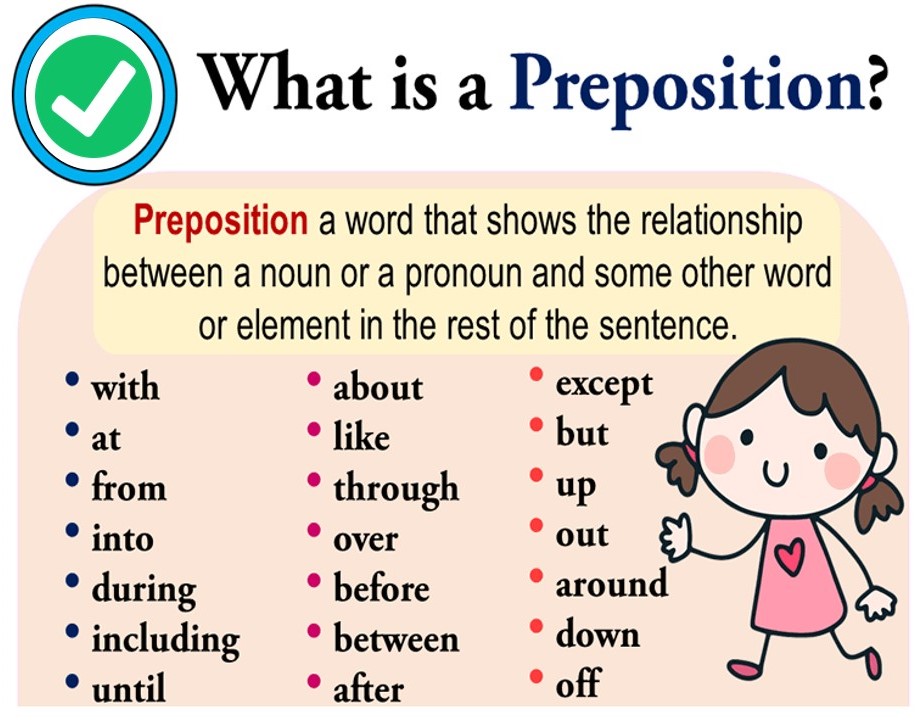 Some examples of use of preposition in sentences. Consider how substituting various prepositions or even different types of prepositions for the examples might alter the relationship between the rest of the words in the phrase as you read. 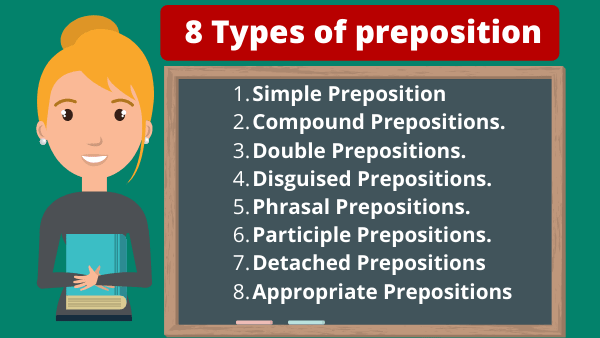 At, on, in, before, and after are all examples of time prepositions. They are used to show when something occurred, is occurring, or will occur. However, because there are so many distinct prepositions, so it can be a bit perplexing.
The instances of use of preposition of time in the following sentences are bolded for easy identification.

For years, months, seasons, centuries and times of day, use the preposition in :

For days, dates and specific holiday days, use the preposition on :

For times, indicators of exception and festivals, use the preposition at :

The most frequent prepositions used to express time – on, at, and in – are also used to denote position. However, because location prepositions are a more definite idea than time prepositions, the rules are a little clearer.

The instances of the use of preposition of location in the following sentences are highlighted for easy identification Mentorplus.

On is used when referring to something with a surface:

In is used when referring to something that is inside or within confined boundaries:

At is used when referring to something at a specific point:

The instances of prepositions of movement in the following phrases are highlighted for easy identification.

Other more specific prepositions of movement include: through, across, off, down and into:

Across refers to moving from one side to another:

Through refers to moving directly inside something and out the other end:

Into refers to entering or looking inside something:

Up, over, down, past and around indicate directions of movement: