There are several principles for constructing sentences, as well as almost as many exceptions to those rules. Most English sentences, on the other hand, have a similar structure. To make composing English sentences simple, follow these top 5 tips to make a sentence in English for beginners: 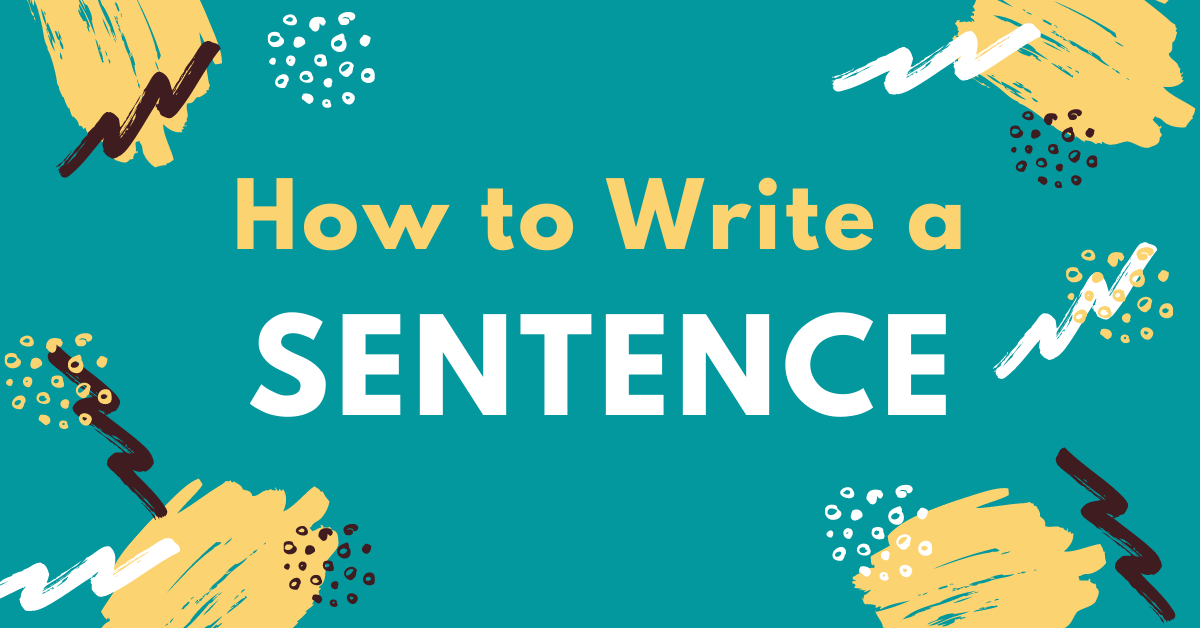 Top 5 tips to make a sentence 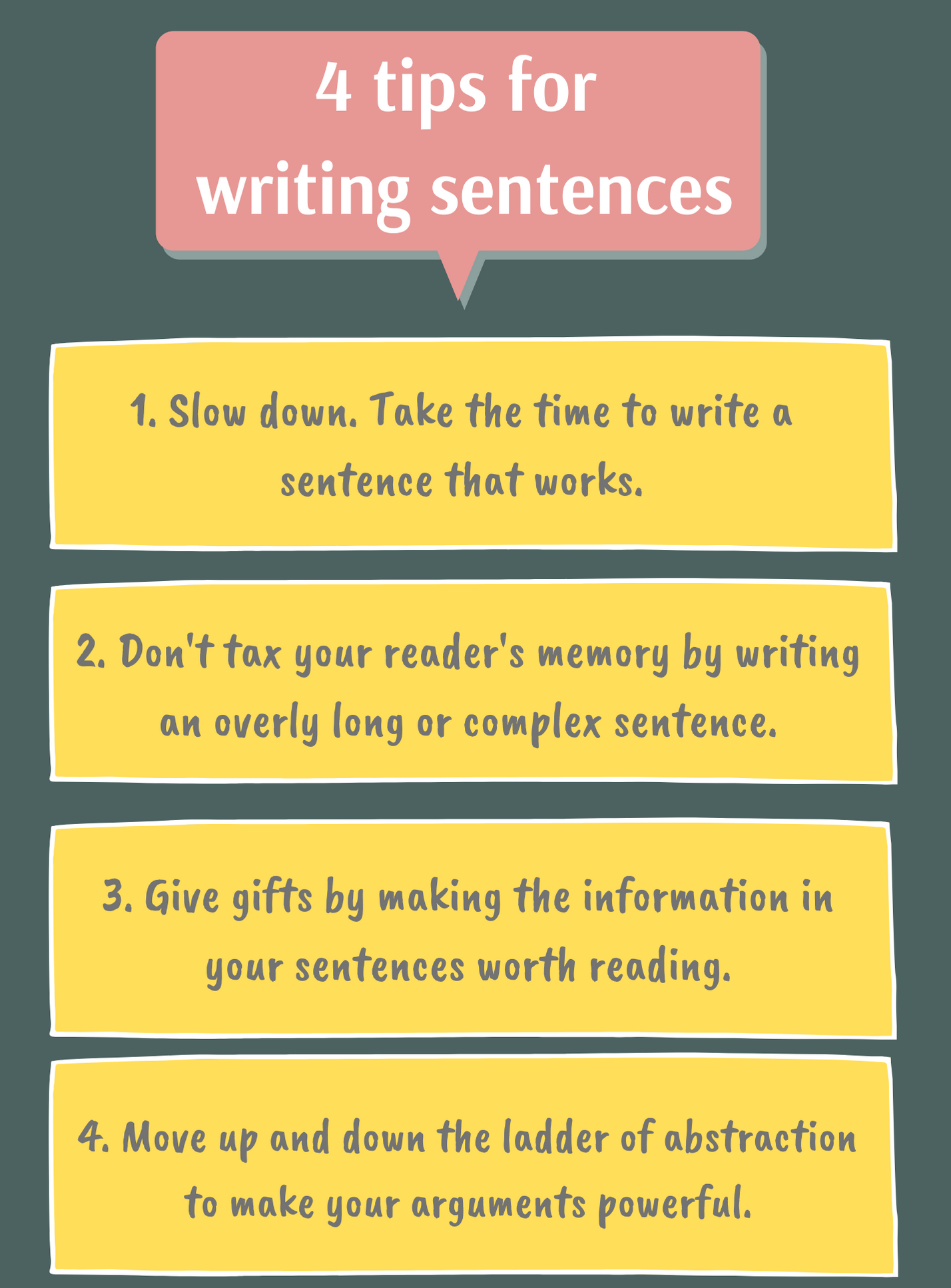 So follow given top 5 tips to make a sentence in English for beginners:

1. Make sure the words are in the correct sequence

The most common order for parts of a sentence is: subject, verb, object

The subject of this sentence is “Rohan,” the verb is “kicked,” and the object is “the ball.” Make an example with someone you know well as the subject and something they do frequently as the verb and object to help you remember this structure.

A subject, verb, or object is sometimes just made up of several words. So make sure you look at the structure of a whole sentence rather than just individual words if you want to get it right.

People who practice a lot get higher scores.

In this sentence, the subject is ‘people who practice a lot’. We can call a subject made of several words a ‘subject phrase’ or ‘predicate’.

3. Remember there are two types of objects

Direct – the object with which the subject has a direct connection.

Indirect – the object with a weaker connection to the subject.

I bought some flowers for my father.

In this sentence, ‘flowers’ is a direct object and ‘my father’ is an indirect object. The indirect has a preposition before it if we want to use it at the end of the sentence.

I bought my mother some flowers.

In this sentence the direct and indirect objects are in a different order. When the direct comes last, we don’t need to use a preposition.

4. Compound sentences follow the same structure but make sure to do it twice

A compound sentence is one made of two clauses. In this case, the sentence uses a conjunction to join two halves of the sentence, each of which has the same structure.

I cooked dinner and my brother bought some drinks.

5. Learn about the rules’ exceptions

There are some sentence structures, for example, the passive voice, that works slightly differently. Once you are comfortable with declarative sentences, take some time to explore other sentence structures as they will give you language more variety and are a fun challenge to learn.

So, now you have learned about 5 tips on how to make English sentences easily. Hope you will find it useful & will make sentences easily after going through the concepts. Mentorplus is always there to help you learn about the new concepts.